Take Charge of Your Life: Keep Track of Your Tests Results

No doctor, lab tech, or office worker cares as much about you as you. Be informed. 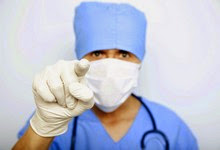 Patients who passively wait for their doctor to call them with medical test results need to wake up  – and start dialing.

As one doctor put it, "No news is not good news. If a patient gets a test done and doesn't get a result, he should follow up."

Failure to pass along test results promptly — or even at all — is a growing problem and partly to blame for the big spike in medical malpractice payouts, according to a recent study in the Journal of the American College  of Radiology.

Researchers found that annual malpractice payouts due to lapses in communications, including failure to pass along test results, more than quadrupled between 1991 and 2010, climbing to $91 million annually.

Of 306 malpractice cases in which test results were specifically cited as a factor, nearly half the cases were due to the patient not receiving the test results. A close second was that the doctor didn't receive the results.

For example, one Virginia woman, who assumed her mammogram was normal when she didn't hear from her gynecologist, discovered a year later when she returned for her annual exam that she had breast cancer and it had spread. The previous exam's results — which had shown the tumor — had been sent to the wrong doctor.

"Patients should expect to get test results even if (the results) are completely normal," Glen Stream, MD, president of the American Academy of Family Physicians told NPR's health blog. Don't assume that just because the doctor didn't call, everything is okay.

Here are some other ways patients can make sure they get their test results:

* Always ask your doctor which test is being performed and when to expect results. Mark that date on your calendar and be sure to call.

* If you're having several tests performed, ask your doctor what you can do to make sure you get all the results.

* Some practices allow patients to go online to view their test results. If your doctor has such a system, sign up for it. 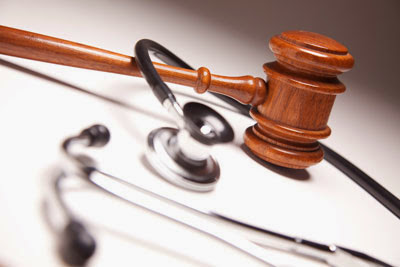